Exclusive investment property on the Bismarckplatz

The city of Krefeld is a linksrheinisch location city on the Lower Rhine to the northwest of the state capital Dusseldorf and then southwest to Duisburg and the Ruhr area in North Rhine-Westphalia.

The county-level city in the district of Dusseldorf is called due to the silk production of the 18th and 19th centuries as the “Velvet and Silk City”. Krefeld takes with around 220,000 inhabitants among the great cities of North Rhine-Westphalia a an average place.
As part of the City arrangement Krefeld is divided into 9 districts and 19 neighborhoods. The property itself is located in the middle
the Krefeld city part Cracau, directly in äüßerst popular Bismarck area. The whole district is popular with big demand project developers, investors and housing seekers. Public transport as well as all the shops and facilities for daily needs are within walking distance of the property in a few minutes. The Krefelder city forest is also only a short distance away. 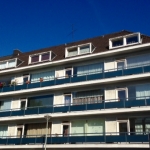 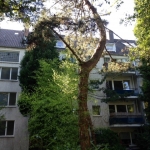 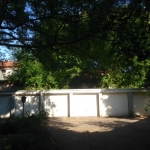